"When the Ottoman Turks conquer Jerusalem they will rule over Jerusalem for eight jubilees. Afterward, Jerusalem will become no-man's land for one jubilee, and then in the ninth jubilee it will once again come back into the possession of the Jewish nation - which would signify the beginnning of the Messianic end time."

This same even is also prophecied in the Dead Sea Scrolls 11Q13, aka the Melkizedek Scroll:

"The Day of Atonement shall follow after the tenth jubilee period, when Melchizedek shall atone for all the Sons of Light, and the people who are predestined to Melchizedek. For this is the time decreed for the "Year of Melchizedek's favor", and by his might he will judge God's holy ones and so establish a righteous kingdom.
...
"The visitation is the Day of Salvation ... as it is written concerning him; 'who says to Zion, 'Your Divine Being reigns"...

The summary of this prophecy is that the Spirit of Melchizedek was to arrive at an moment in time known as "Yom Kippur" and the "10th Jubilee", pronouncing judgement on the sons of Belial, and telling the children of Israel that their Divine Being reigns.

Something did happen on in Jerusalem on Yom Kippur of 2016. It was 2016 rather than 2017 because a Jubilee is always proclaimed in the previous fall.

On this day, Malki was told to go atop Mount Zion and proclaim judgement on the tribe of Dan so that they may no longer be the judges of this world.

He prayed that the restoration would return to the true children of Yah. This is a very signifigant proclamation, even more so considering that he was instructed to go by the name "Malki Tzadik" around this time. 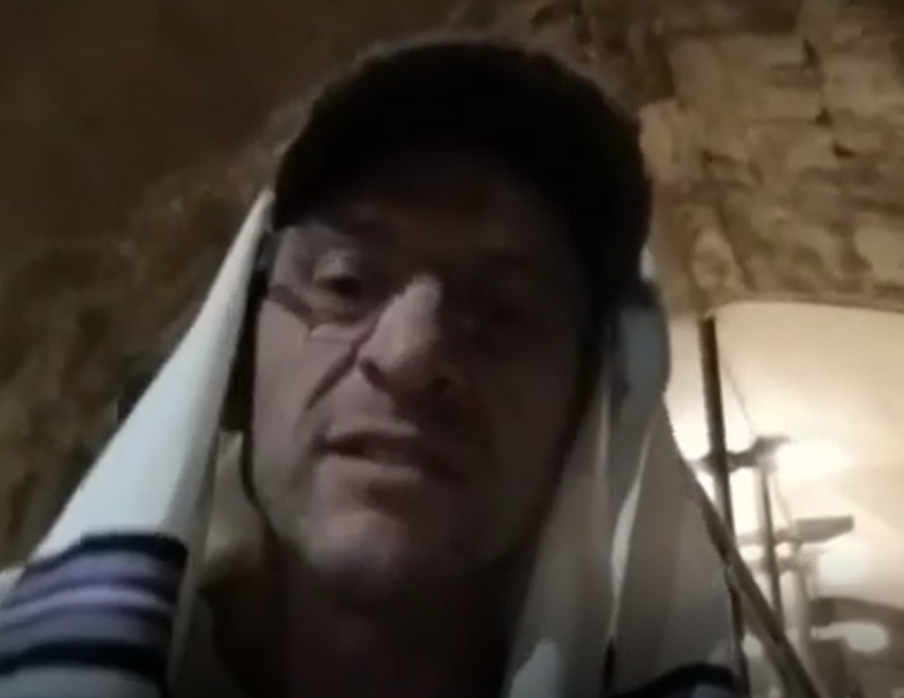